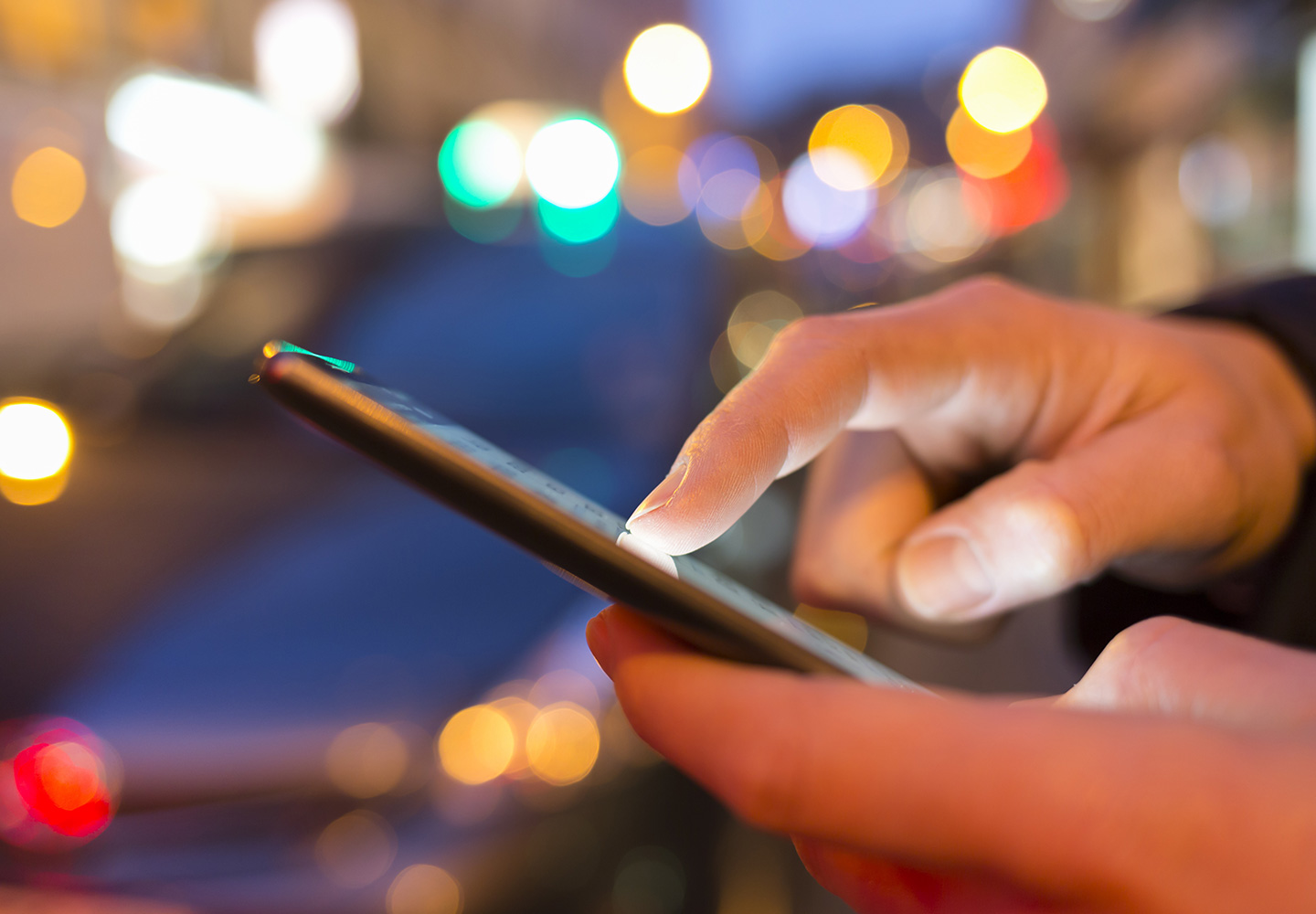 MEDIA RELEASE: Responsible Wagering Australia (RWA) welcomes today’s announcement that final agreement on a National Consumer Protection Framework for online wagering has been reached between the Commonwealth and State and Territory Governments.

“RWA and its members have been amongst the leading advocates for higher industry standards and stronger safeguards to protect consumers. The final agreement today of key measures including a prohibition on account sign-up offers, enhanced pre-commitment standards, stricter identity verification and a National Self-Exclusion Register are all significant changes which RWA has strongly supported,” said Stephen Conroy Executive Director Responsible Wagering Australia.

“The Commonwealth Government has already introduced other significant measures with strong industry support that enhance consumer protection and meet community expectations. These include a prohibition on credit betting, the banning of links between wagering and payday lending services and a reduction in the volume of television advertising.

“These are landmark reforms that bolster Australia’s place as a global leader for social responsibility in wagering. RWA thanks the Commonwealth Government, in particular Minister Fletcher and his predecessors Ministers Tehan and Tudge, for leading a thorough and consultative process to achieve this comprehensive package of reforms.” said Mr Conroy.